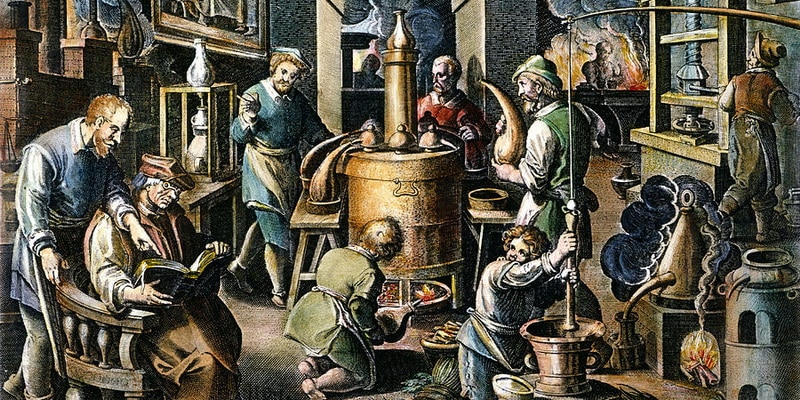 Swedish bitter is a traditional herbal tonic made from healing plants, spices and theriac. It is powerful tonic for longevity and healthy life.

There are many Swedish bitters in the world but there is no tonic that has the original ingredients that Paracelsus put into the elixir. All elixir makers use Maria Treben’s small formula and cheap ingredients. That is reason why it is difficult to expect the full effect of tonics on your health.

The most important healing herbs in original Sweden Bitter formula are:

Theriac is an ancient remedy in the form of a resin composed of 64 ingredients – a mixture of many herbs and other substances like snake, minerals, wine, honey.

In a name of the Golden Sweden bitter, the best elixire in the world. 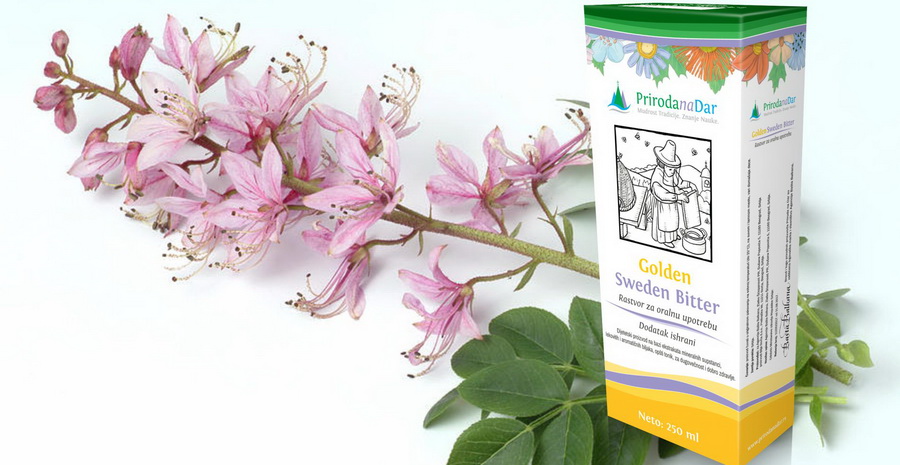 After first bottle of Golden Swedish Bitter you could feel quickly improvements and you will get first benefits from elixire.

After second bottle of Golden Swedish Bitter you know that is efective elixir and you shal be sure that is great tonic for health and longevity.

But, after third bottle of Golden Sweden Bitter you will become a new person – elixire is changing you in many directions.

It is true value of Elixir ad vitam longam.