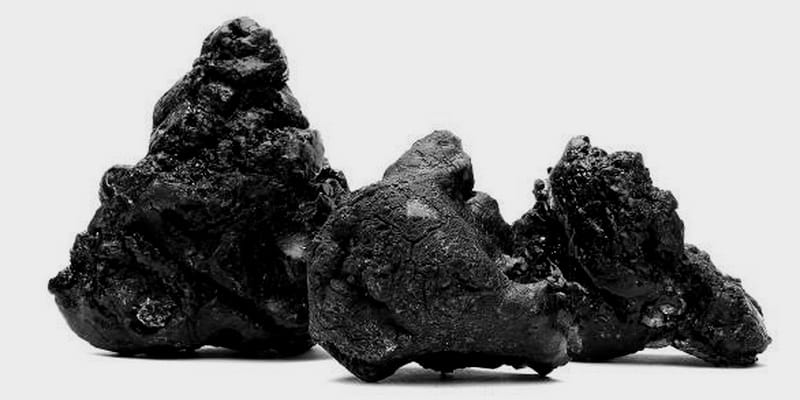 The Teriaca Andromachus was not the only one in the history of pharmacy, but certainly the most complex to prepare. The Quercetano lists, in Cap.XXIII of his Reformed Pharmacopoeia (1655), six Teriacs that in ancient times were prepared by the greatest doctors and spezieri both Arab and Latin and between these cites to Oribasius of Democrato, Ezra, of Diatessaron, peony, Terra sealed. He invented the treacle of the poor who owned a number of ingredients much less than the original and most did not contain meat viper.

The impulse that led him to seek new spezieri recipes for electuary prince was the belief that the assembly of a large number of simple virtues could not give more specific diseases, but also weaken the beneficial action of the components “taking off space the one with the other. “Nicolo Lemery chemical and farmacopeo of French King Louis XIV in his “Pharmacopée Universelle” of 1698 shows a recipe Teriaca reformed where it appears a number of simple greatly reduced and some components completely eliminated (Trocisci Hedicroi). The chemist says theriac thus prepared has the same virtues of the original and acts with greater force.

Next cites Teriaca of Diatessaron confirming be theriac the poor. The word means diatessaron composed of four dragme wanting to emphasize that it was in a short time that is extemporaneously.

In between the different pharmacopoeias teriache is also quoted an antidote called Orvieto considered a powerful remedy against the plague, malignant fevers and acute, the bite of venomous beasts, petechiae of smallpox and measles. The name of Orvieto seems to derive from the inventor who came from Orvieto.

Gio Battista Capello, apothecary banner of ‘Tre Monti in Campo S.Apollinare in Venice, in his Lexicon Pharmaceutical-Chemical (1751), gives a recipe of Orvieto called Charas and asserts that the antidote does not have properties like vomitive touted by quacks and “people of that sort,” but it should be considered “for the real famous Orvieto“. Quacks asserted that the poisons had to be removed from the body by vomiting so their remedies added colcotar of vitriol (iron sulfate) or glass of antimony (antimony oxysulfide) whose properties were known vomitive.

The ultimate antidote to mention among electuaries teriacali remains the Mitridato used by the great King Mithridates VI Eupator. The recipe for the antidote, according to Bartolomeo Maranta, is transcribed, in verse iambici from Damocrate, and preparations made in the spices of Naples included in the number and amount of the ingredients listed in the poem.

Actually preparation Mitridato has always suffered a wide variation and the antidote was never composed with the same ingredients and in the same proportions.

This variability was “deplorable disgrace” the antidote that had thousands of times allowed the King of Pontus to experiment with the “wonders”.

According to Galen the Mitridato was more effective than Theriac.