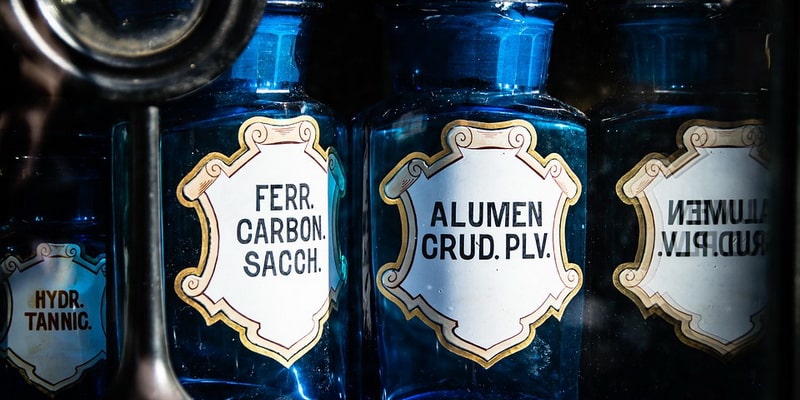 Sweden bitter, also called Swedish tincture or Swedish bitter, is a traditional herbal tonic for stomach and elixir for longevity, which is dating back long time ago – to the 16th century. Its latin name is Elixir ad vitam longam.

Sweden Bitter is an wine and alcoholic mixture of 20 healing herbs and spices, wine, clay, natural camphor and theriac, an ancient remedy in the form of resin

The differences in ingredients and efficiency are huge.