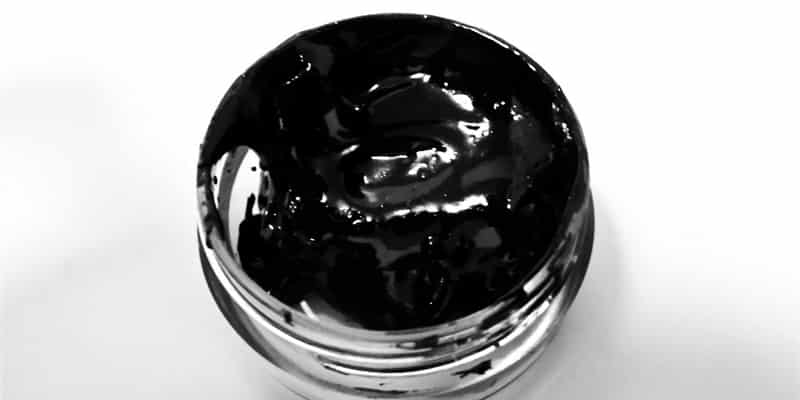 In an apology to Theriac, written between 1595 and 1605, the physician and philosopher Horace Guarguanti by Soncino in addressing illustrious and reverend Ludovico Taverna Bishop of Lodi and Apostolic Nuncio to the Signoria of Venice, writes that the use the admirable remedy has become crucial to defend the health of human beings from countless diseases and no longer just for the snake bites or more generally against poisons as Galen thought.

The doctor confirms that the remedy is so admirable that besides preserving health makes life more peaceful and rejuvenating extension every sense and that’s why the great characters and the Roman Emperors had like custom to every make of Luna take two scropoli13 in one tablespoon of honey with two glasses of water.

So Theriac become the remedy that fights poisons created in the human body from disease disparate and is indicated to fight coughs old and new, for chest pains (angina), for inflammation of the stomach and colic pains, for malignant fevers caused by the decay of the kidney, to strengthen the defense of the heart and its spirit, to defend the body from any poison and bites of snakes and dogs, for restoring force to the bodies corrupted by occult causes, for restoring lost appetite , to heal the ancient migraines, to treat dizziness and difficulty of hearing, to awaken appetites venereal, to curb the madness of the frantic inducing sleep, to facilitate the evacuation of worms and especially those wide and finally to preserve the body from infection such as leprosy and plague.

Some witnesses, including that of Aristotle in the Book of Heaven, ensure that all those who used Teriaca never died of plague because the remedy was acting on the poison weakening and, in this sense, could defend the human body infected by the spread of ‘infection. The effectiveness of the antidote was not only due to its portentous formula, but also depended on the degree of maturation. In the recent past, the pharmaceutical technology recurred often, especially syrups, the vesting period, which consisted of a time when you left to rest so that the mixture acquires all properties. For theriac was worth the same. Goodness dell’antidoto was measured with years of maturation and the maximum force it reached after the sixth and up to thirty-sixth year. In fact, before the six years the product was not considered properly fermented and “things that make it up are not the most efficacious virtue.”

The Theriac was administered in various ways, and everything depended on the amount and type of evil “was causing the body.” The wine mixed with honey used very much in the treatment of malignant fevers, while the water “cooked or brewed” could be the vehicle for administration in cases in which the antidote was taken as a tonic. A necessary condition to obtain the maximum benefit from the prepared teriacale was to purge the body well before the treatment because anyone who had had the audacity to give medicine without that “the body was in a state of freedom” would have worsened the situation of the patient. The doctor tells Guarguanti that a man sick with fever quart, despite not having been purged, was treated with Teriaca that did grow all fevers until the man died for having misused the antidote.

“It is therefore necessary that the Medici habbiano judgment that they know about all those things that are sought about distributing good remedies, but mainly that they know the opportunity that is the time of work.”

Known the virtues of Teriaca remains to describe the “right way to use it” and this is considered the age of the invalid and the degree of debilitation. The amounts ranged from a half-drama dramma14 taken with water and decoctions proportionate to the type of harm.

In special cases it was indicated to take avvoltolata in a gold leaf followed by a moderate amount of wine aromatic white or red. The wine had its specific role because of his virtue could seconds or less readily spread the remedy for the whole body making the therapeutic action more promptly and effectively. The gold, according to ancient beliefs, but it was considered a reinforcement. Even the seasons of the year were considered for treatment with Teriaca and winter was the most suitable period following the fall, the spring and last summer. During the summer administration of Teriaca had to be justified by a particularly serious situation otherwise had to be avoided

“why wont Theriaca disseccar all habito body, warm & vincerlo.Et therefore been that makes these same effects & she also wins & dries all habito body does that all the virtues very easily dissolves & everything body wanted for everything from excessive force inflamed: waves must one be afraid to use it. “ 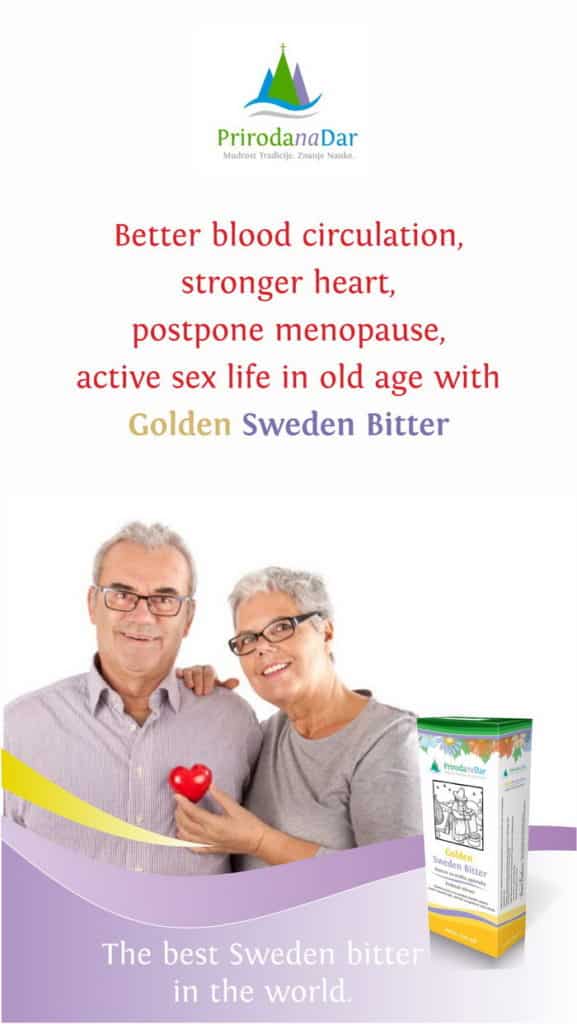 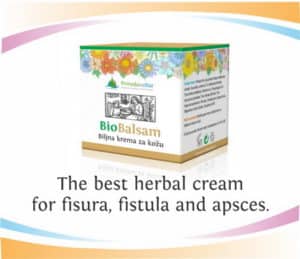